Thank you for the years shared and light of your presence

It is with sadness that we report the loss of one of our dear Bondi family members.  Christian Jaekl has been a valued part of our summers for well over 30 years. We watched his children grow up (and up. And up -- well past the six foot mark)  And we have watched his grandchildren arrive. 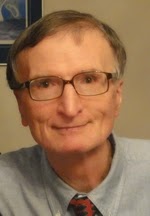 His gracious nature, and fierce dry sense of humour will be greatly missed.  We have such lovely memories of him here with his family, in the paddleboat, walking our trails and lawns, at the beach with the children...   We will miss you Christian Jaekl, more than you might know.  We extend condolences to his wife Margaret, sons Chris, Brendan and Mark, to his beloved 'daughters' Mary and Yukiko, and of course to the grandchildren, Erika, Maria, Elizabeth and Matthew.
It has been a blessing to know this wonderful man, and a great honour to call him our friend.

Christian Jaekl (Adi), born December 8, 1939 in Mahrisch-Chrostau (formerly Austria, now Czech Republic), died March 19, 2015 in Ottawa. Beloved husband for 43 years of Margaret (Clark), loving father of Christian (Yukiko Iwasaki), and Brendan (Mary) of Ottawa, and Mark of Taipei. Doting grandpa of Erika, Elizabeth, Maria, and Matthew. Brother of Josef (Rosalie) of Collingwood, Johann (Herta) of Frankfurt, and Elfriede Sarafidis of Himberg, Austria. After receiving his doctorate in jurisprudence from the University of Vienna, Christian worked as a speechwriter in the Prime Minister’s office before coming to Ottawa in 1967 as Press Attaché (later Counsellor) at the Austrian Embassy. Originally scheduled to spend 6 months in Canada, he ended up staying for 13 years before returning to Vienna as Director of the Documentation Division of the Foreign Office. In 1982 he returned to Ottawa and spent many years as the Canadian political correspondent for the Neue Zűrcher Zeitung, as well as teaching Law at Carleton University and Political Science at the University of Ottawa. Friends are invited to visit at the Central Chapel of Hulse, Playfair & McGarry, 315 McLeod Street (at O’Connor) on Tuesday, March 24th from 6-8 p.m. A celebration of Christian’s life will be held in the Chapel on Wednesday, March 25th at 10:30 a.m., followed by a reception. If desired, donations may be made to the Parkinson’s Society or Breast Cancer Action. 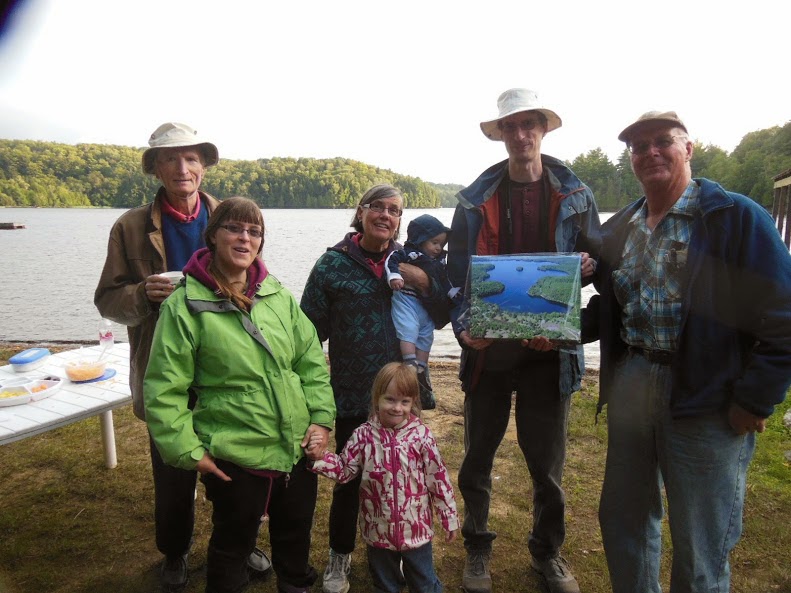